View source
Welcome to the

aka Quanzhi Fashi or Full-Time Magister

Mo Fan is a mediocre middle school boy. Not much ambition, living in a middle-class house, a hardworking father with just enough earnings to keep them afloat, Mo fan is just letting his life slip by.

His only solace is seeing old Man Ying at his house, located away from the hustle and bustle of the city. Unfortunately, Man Ying's time has come to pass but leaves Mo Fan a pendant to keep. That night, Mo Fan wears it sleep and to his surprise, wakes up in a slightly different-looking neighborhood. It seems Mo Fan has travelled to a parallel universe, where his neighborhood is still the same, but magic and magicians are the norm. With a new slate, Mo Fan wants to learn the magic arts and hopefully lead a better life in this new dimension. But first, he has to pick back up his mediocre school performance. 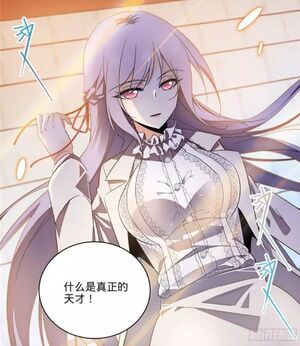 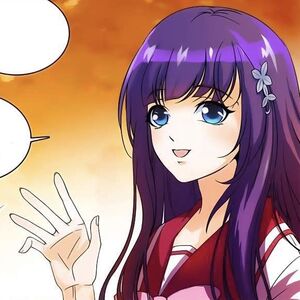 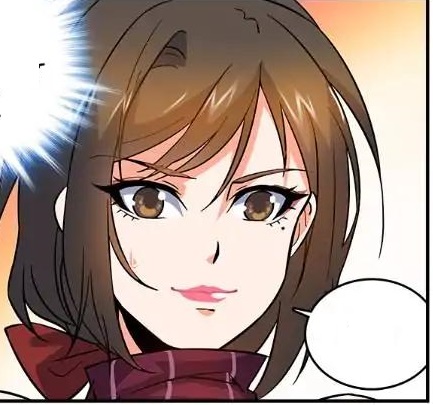 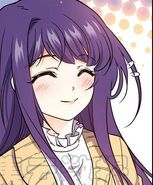 Need help building out this community?

You can also be part of the larger Fandom family of communities. Visit Fandom's Community Central!

Community content is available under CC-BY-SA unless otherwise noted.
Advertisement